Cerrados Institute’s goal is to protect 1 million hectares of Cerrado by 2050. To this end, one of our strategies is to contribute to the fight against deforestation and wildfires fires in the biome.

In this context, the Suindara Program aims to support actions to prevent and fight fires in native vegetation by strengthening Community and Volunteer Brigades and monitoring territories by the Suindara Alert Cerrado System, developed by the Cerrados Institute.

Our objective is to optimize prevention and firefighting actions, reducing the response time and, consequently, the total area burned. For this, it is essential and urgent that the Prevention and Firefighting Brigades in the Cerrado are structured and well equipped. Therefore, among the Program's actions are the training of Brigades and donations of Personal Protective Equipment (PPE) and fire fighting and management tools.
Barnyard Fire and Deforestation Alert System

The Suindara System works both on smartphones and computers and its use is extremely simple. The tool brings agility and efficiency, as it sends alert messages directly to area managers and actors involved, with a map indicating the location of the occurrence, enabling navigation and action on the spot. The System collects and filters the data, making it available in an easy way to managers, who receive information relevant only to their territories and surroundings.

Additionally, Suindara has the “Occurrence Record” functionality, where the System user can initiate an occurrence record (standard procedure, but often manual, among the Brigades) either from an alert received or from a location. selected by him on the map. This function contributes to the management of fire prevention and firefighting actions, as it allows the main information on the actions carried out to be easily filled in and that data can be downloaded for further analysis. In addition, the Occurrence Record facilitates communication between agents in action, as it allows Suindara System users to make comments while the operation is in progress.

Watch the video and understand more about how the Suindara Alert System tool works
The protection of protected territories and Conservation Units can be quite challenging considering that most managers work alone or with little structure to manage their territories. The Suindara System fills this gap since it does not need large structures, only the use of messaging and internet applications.

Suindara is also relevant for municipalities that commonly have understaffed Environment Secretariats and with few employees available to filter and process the huge amount of spatial data generated by INPE. Receiving alerts quickly with agile access, offers necessary subsidies for faster, coordinated and effective actions in the fight against deforestation and wildfires. 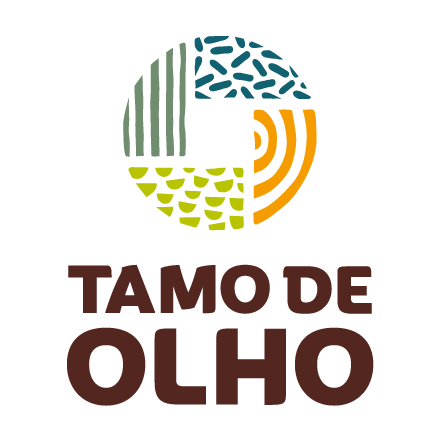 "Tamo de Olho" ("We're Watching Initiative) aims to identify cases of deforestation that are occurring in the Matopiba region (acronym for Mato-Grosso, Tocantins, Piauí and Bahia), especially those involving territories of Traditional Peoples and Communities, and key territories, such as Protected Areas and Conservation Unidts. The initiative seeks to influence the Public Ministry and Environmental Agencies, focusing on accountability for illegalities and recognition and respect for territorial rights.

For this, deforestation alerts are classified based on criteria resulting in a ranking of the most emblematic deforestation cases. The initiative is the brainchild of Cerrados Institute, WWF-Brazil, IPAM, ISPN and Rede Cerrado.


Do you want to participate in the Suindara Program? clique aqui